Clumsy seagull Manfred enjoys his humble work as a cleaner at the Air Force base. But when he accidentally kills a member of the seagull troops, Manfred is forced to take his place. Unwillingly Manfred embarks on a highly dangerous mission, that he is not prepared for…

Liz el Saadany (1989) graduated as Bachelor of Animation from the Willem de Kooning Academy in Rotterdam, the Netherlands. Already during her studies Liz got recognized as one of Holland’s most promising animation talents, at the 2013 Netherlands Film Festival, and worked on the feature-length animated film Pim & Pom: The Big Adventure (2014). Her graduation film Follow Through (2014), about keeping the leadership and trust in oneself in sync, was nominated for the Dioraphte Award and shown at numerous film festivals. 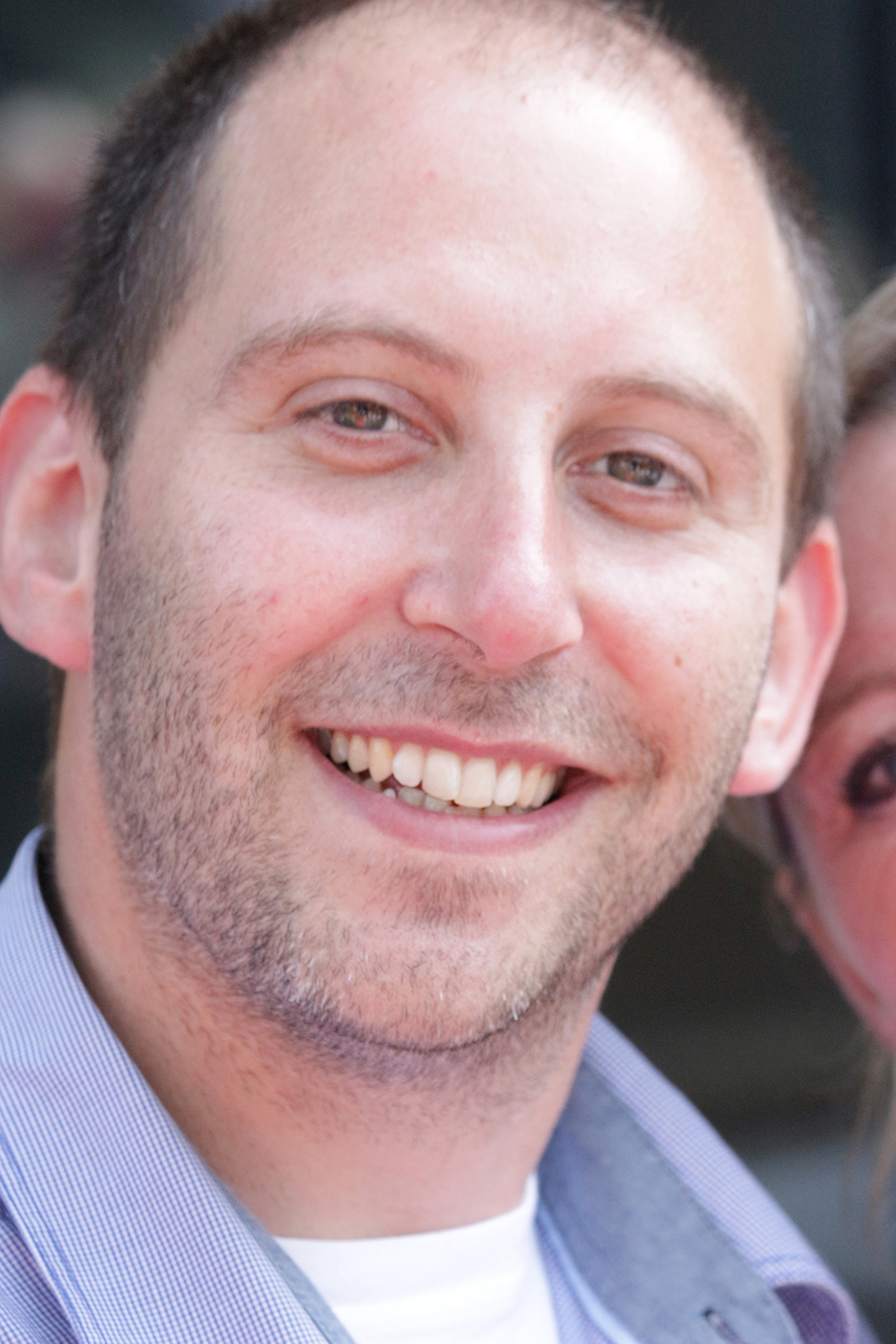 Jiek Weishut is chairman of The Drawing Room, an established animation production and design company in The Netherlands. He has been working in the animation industry since 2003 being the executive producer for numerous animation and design projects. Setting up production pipelines for advertising agencies, production companies and broadcasters. Jiek Weishut is co-founder of KLIK! Amsterdam Animation Festival, co-founder of the Platform BNO Animation and member of the Dutch Animation Producers Association since 2006.